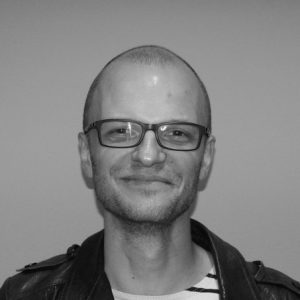 Supervisor at University of Liège

Gilles Vandewalle’s research focusses on the brain mechanisms involved in the regulation of human sleep and wakefulness, including by light, and its importance for cognition and brain health. Electrophysiology, neuroimaging and neuropsychological testing are at the core of the research, including TMS-EEG, PET scan, MRI and UHF-MRI. Genetics and aging have been two major tools to address inter-individual differences in sleep-wake regulation and light impact and in seeking for the keys for successful aging.